Fitbit, Nike+ FuelBand, and Jawbone Up are so 2012.  I mean how many plastic, ‘techno  thingies’ can you attach, wrap, snap or clip to your body before looking like a total tool?  The future of wearable technology goes way beyond these now well known, iconic products.

BLAM!  Get ready for mobile, IOT and wireless technologies to collide with Fashion, Style and Culture.  As far as I’m concerned, technology should be chic & fabulous.

In the future, fabrics themselves will be smart and connected.   Textiles will sense and react to environmental conditions. At Harvard they created these dresses that changed colors in response to various cues in the environment: one dress pulsed in time to a model’s heartbeat, another changed color depending on where in Earth’s magnetic field she was standing, and another lit up more stripes in response to the level of noise in the room. 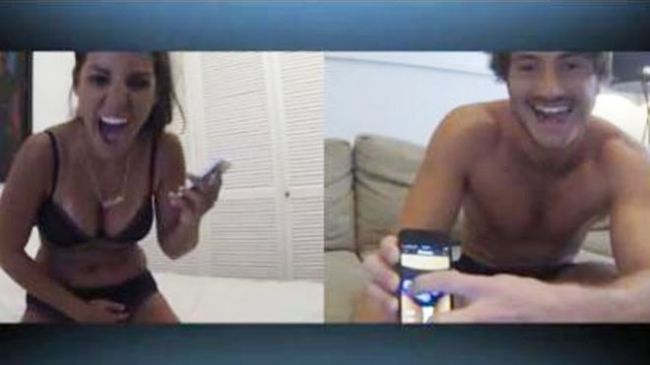 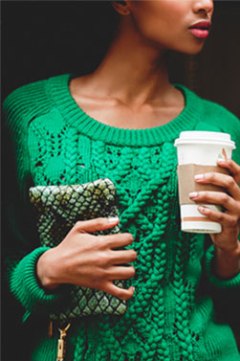 Purses with built in smartphone chargers?  Yes!  Everpurse created clutches and cross-body purses with built-in docking stations that can be used to charge your smartphone twice — then the handbag itself needs to be recharged on its own  thin charging mat.  Personally, I think the idea is great but they need to improve on their fashion design of the purses themselves.  Just not quite sexy enough for me to buy them. 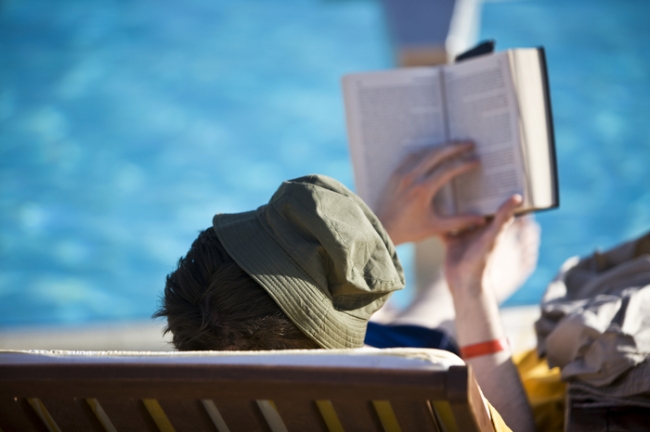 How about a fashionable wristband that monitors exposure to the sun’s UVA and UVB rays?  The detector monitors UVA and UVB, which are the sun’s rays that can burn you, and does not simply detect sunlight.  The UVeBand vibrates when it’s time to reapply sunscreen and self charges via solar power.

Yeah yeah, I know, everyone is making “smart watches” these days.  Whether its Apple iWatch, Cookoo, Martian, Samsung, or Pebble they all seem to let you read your email, monitor texts,  play music and take your pulse on your wrist.   But who will win is likely going to depend greatly on style and fashion just as much as technology.

If you dont want to look like a Glasshole with Google Glasses, here is an alternative for capturing your life.   This wearable camera snaps a photograph every 30 seconds to candidly capture whatever you’re doing throughout the day.

OK, maybe not quite fashionable enough yet, but how about wearing a cool ring that knows when you’re allergic to something and provides an alert when you’re touching or close to something that may be harmful to you?  In 3rd world countries, this ring would determine if it’s harmful or safe to drink water. It would provide data with all the chemicals contained within it to determine the water’s cleanliness.

So next time you are in your product meetings, think beyond the greatness of your technology coolness to how you can make it stand out at Fashion Week.